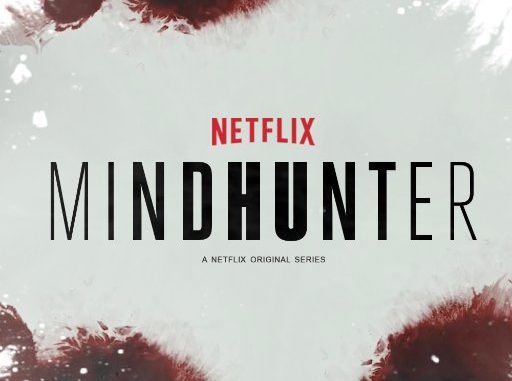 Casting directors are now casting actors, models, and talent to work on scenes filming on May 1st in Pittsburgh, Pennsylvania. They are specifically looking for actors to play FBI and FBI secretaries in office scenes. 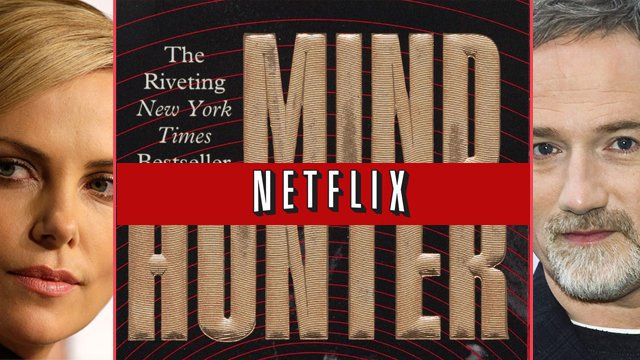