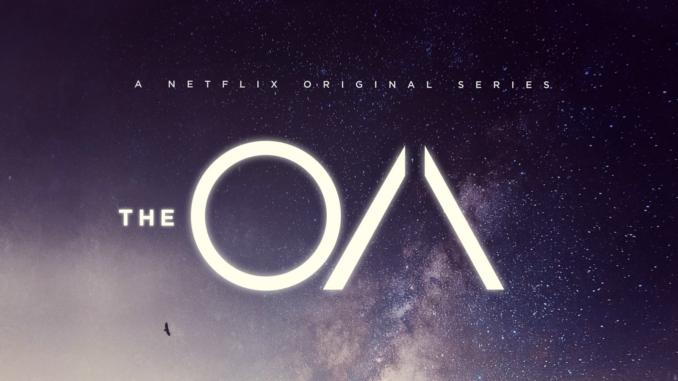 Casting Directors are now casting actors, models, and talent to work on scenes filming on Friday, June 22nd.  This is a paid opportunity to work in a Netflix production set to film in Portland, Oregon and Los Angeles.

In addition to her role as creator and executive producer of this mind-bending series, Brit Marling also plays the role Prairie Johnson, a young woman who returns home after a 7-year disappearance. Her sudden return is not the only miraculous occurrence: everyone is shocked to learn that Prairie is no longer blind.

While the FBI and her parents are anxious to discuss Prairie’s disappearance, she won’t talk about what happened during the time that she was missing. Zal Batmanglij, the co-creator and an executive producer of the series, is the director of every episode.

This is a great opportunity to work in a new Netflix series set to filming in Portland, Oregon. Not only will you make money working on the set of a big production, you will earn experience and meet plenty of industry professionals with many connections. If you happen to make a good impact on someone, you may just find yourself in many more acting jobs in the future!