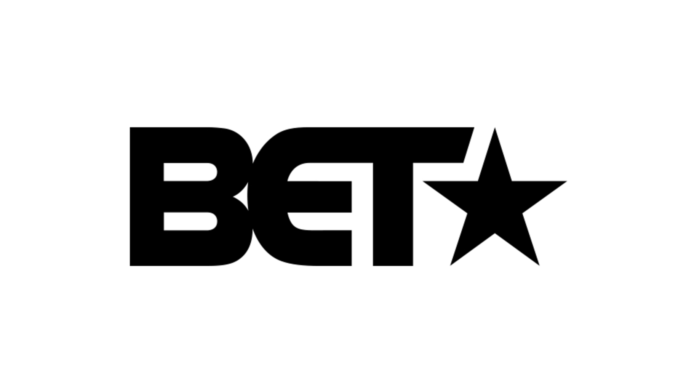 Casting Directors are now casting background and featured talent for the new BET film, Tales Children Stories in Atlanta.  They are specifically looking for talent to work on scenes the week of June 13th to play business professionals, police officers, older men and other featured roles.

The network is now developing a scripted anthology series about hip-hop artists during the Golden Age of rap.  The series is about the amazing culture of hip-hop, how it started, and how it came to be what it is today. The show will adapt the lyrics of classic hip-hop songs into three-act, 60-minute episodes set to air at separate times. Basically the series will take one song from a famous old school hip-hop artist and break it down and explain the story behind the lyrics!