Mnemosyne Location: Atlanta, GA Type: Film Independent feature length film titled “Mnemosyne” will be holding auditions next week in the Atlanta, Georgia area. The projects genre is Drama- Southern Gothic: An apocalyptic cult living on a secluded island is led by a charismatic Pastor. But when some discover a dark secret about the nature of the […] 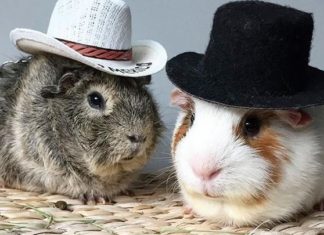