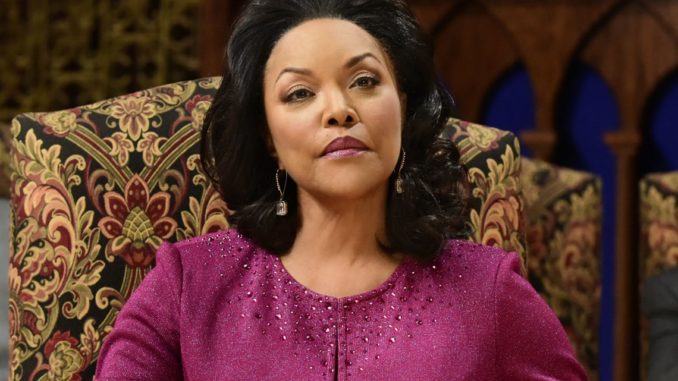 Casting Directors for Greenleaf season 3 are now casting talent for a scenes filming in Atlanta, Georgia. This is a paid opportunity to work in an Oprah production set to film next week.

Greenleaf is Oprah Winfrey’s big show about a unique religious community in the heart of Atlanta. While they may look perfect at first glance, the bad eventually rises to the top. Greed, conflicting values, sibling rivalry, and adultery litter the center and its commoners. The show is critically acclaimed with viewers loving the uncertainty that dwells within the characters in the show.

Oprah is one of the main creators and producers of this intense new show. She is best known for her old talk show, The Oprah Winfrey Show, which was the highest rated television program of its kind in history and ran from 1986 to 2011. Since then she has focused on producing, acting, and writing on a wide variety of projects touching on social issues like Greenleaf.

Oprah is known for her high quality content whether it be producing, writing, or acting. Appearing in one of her flagship shows will earn you plenty of exposure in the industry. Not only will you be paid for your role in this series, you will meet professionals with connections that know what it takes to be successful in this competitive industry.