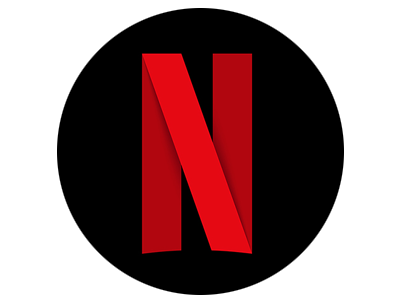 Casting Directors need business men and women to portray sophisticated travelers in new scenes of a Netflix show. Because filming will be all day on May 16th, anyone that applies must be fully available for a fitting. It is shooting in Pittsburgh, Pennsylvania.