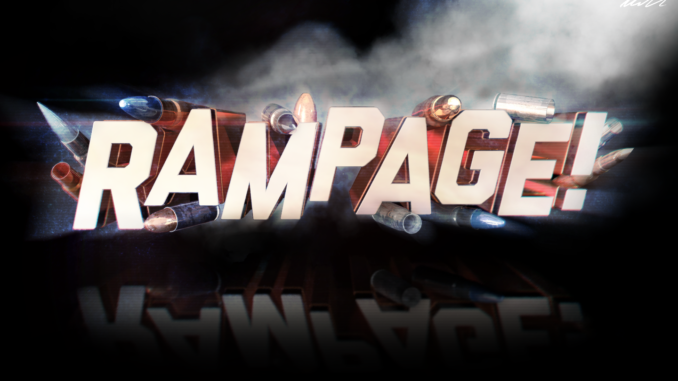 30 May 2020
Disco Boy Location: Paris Type: Film Please note that this casting notice has been updated with a new email. For the feature film DISCOBOY...

Open Auditions in Chattanooga, Tennessee for Singers “Christmas at the Tunnel...