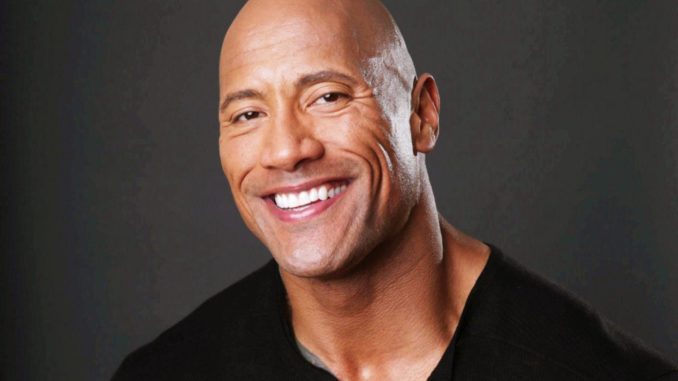 Casting teams need all types of actors to play extras in the movie Rampage starring the one and only Dwayne “The Rock” Johnson.  Filming will tale place starting April 17th and run until June 30th in Atlanta, Georgia.  The first specific casting call is for people to play scientists and military personnel. 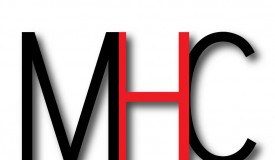