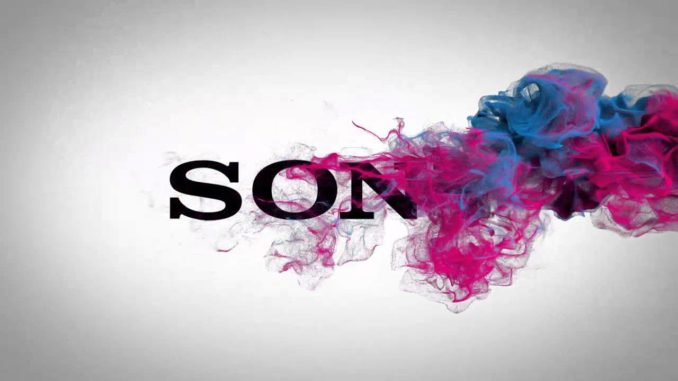 Casting Directors for a series set to air exclusively on Playstation is looking for models and actors. They need featured actors and background extras to play all types of characters in a production set to film in Atlanta next week.

Sony is a Japanese multinational company that is diverse in its products and services, but mainly focuses on electronics, gaming and entertainment. Sony Corporation consists of multiple divisions, spanning from movies, (Sony Pictures) to Sony PlayStation. PlayStation is a video game console that was introduced in 1994 and has since expanded its reach to include TV that goes hand-in-hand with gaming.

PlayStation TV makes your gaming console into a cable box, letting users view shows and movies whenever they’d like. Sony has recently announced that along with the TV, they will start producing movies and shows exclusively for this platform. Their new show will be gaming-related and will air sometime in late 2018.

This is a great opportunity to work on a huge company that succeeds on innovation. You will not only be paid as an actor, you will gain experience working with industry professionals that know what it takes to be successful. As an actor for Sony TV, you will gain access to a wide variety of people with established connections.