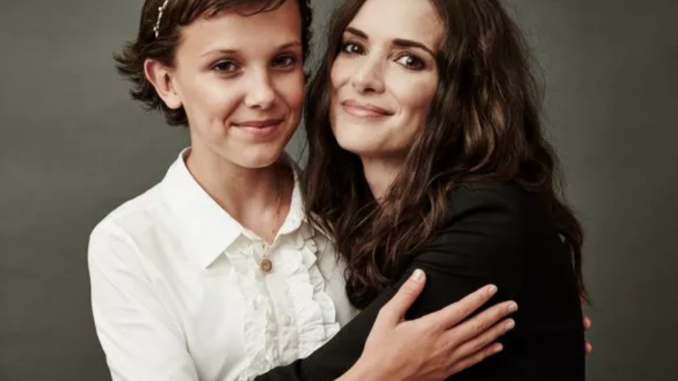 Casting Directors are hiring female child actors to portray friends of one of the series actresses. For this scene the team is seeking African American actors ages 8 through 11 years old. Filming will be on Friday, May 18th near Atlanta, Georgia. This is a great opportunity for any experienced or aspiring child model or actor.