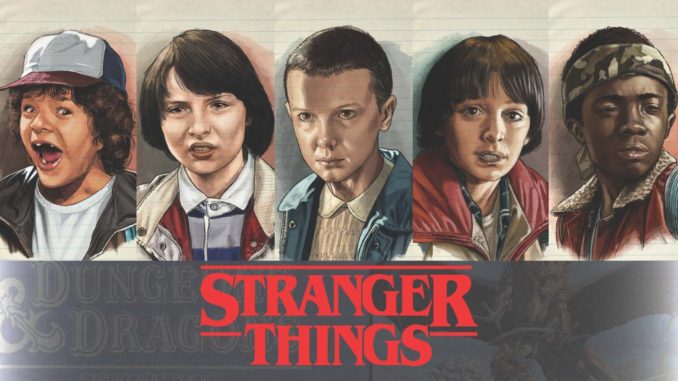 Netflix recently announced that Season 3 of Stranger Things is now in production. Casting Directors are looking for extras and photo doubles for new scenes set to film at the beginning of May in Atlanta.

Theater Auditions in Honolulu, HI for Stage Play “The Bodyswaper”