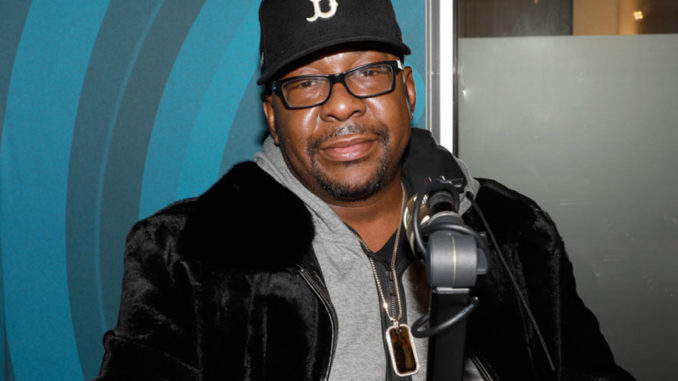 Casting Directors are looking for all types of actors to appear in scenes filming at the end of this week. This is a paid opportunity to work in a new production set to film in Atlanta, Georgia.