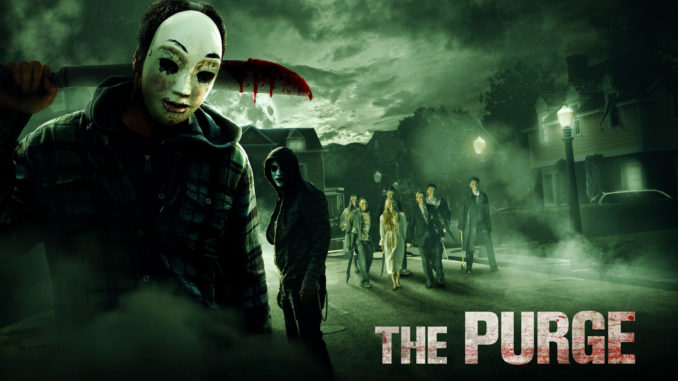 Casting Directors are looking for actors, models, and talent to work on scenes filming in New Orleans, Louisiana. This is a great opportunity to work in a promising series set to film throughout this summer and into fall.

The Purge is a series of movies produced by Michael Bay with a screenplay written by James DeMonaco. DeMonaco also directed the first installation, a movie taking place in an alternative universe. The film takes place in what seems to be a normal United States. The catch is the government sanctions an annual 12-hour period during which all criminal activity — including murder — is legal.

This leads to James Sandin, played by Ethan Hawke and his family facing the ultimate test when an intruder invades their home hoping to purge. A TV adaptation of The Purge film series has been in the works and they are now looking for actors in New Orleans.

This is a great opportunity to work in the television adaptation of a popular movie. Not only will you have the chance to work on set for a big production, you will make money while meeting professionals that know what it takes to be successful in the competitive industry.

CDC Extras Savannah Submitting photos for a photo shoot for...