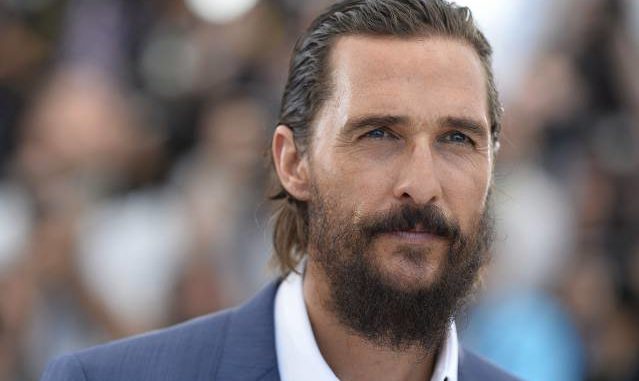 The casting team for a new feature film is casting various actors for a movie that has been filming in Detroit and Cleveland.  Currently, the team is looking for Hispanic male actors in their 30’s to 40’s to work on a small scene with six people plus Matthew McConaughey. Filming will shoot in Cleveland, Ohio this week.

This new movie will be about the longest juvenile drug offender in the history of Michigan, Rick Wershe.  Wershe is better known as his nickname, “White Boy Rick.”  The film will be titled, White Boy Rick and it will be about the life of this young criminal and how he found himself a life in prison despite several court appearances and appeals.  The story will is about his few years leading up to his sentencing.  He grew up on the East Side of Detroit and led a life of drug selling even though he wasn’t even 16 years old.  Experience is not required to be considered for this opportunity, but it is recommended if you want to land a featured role.

It will feature award-winning actor Matthew McConaughey.  The Texas native has appeared in dozens of movie including the Oscar-winning movie Dallas Buyer’s Club.  For his role in that movie, he earned himself an Oscar for Best Actor.  Since then, he has appeared in movies like Interstellar, The Wolf of Wall Street and several smaller budget films.  Matthew McConaughey will play Rick Wershe’s father, a very important person in this story. McConaughey is known for his quirky roles so this is right up his alley. Expect another fantastic film from this award winning actor.

This is a great opportunity to appear in a feature film with a star actor in your hometown.  Some of these roles have the potential to directly work with McConaughey and other famous cast members.  This is a chance to act in a movie that will make a splash at the box office, so it will be a great experience for you to put on your resume.