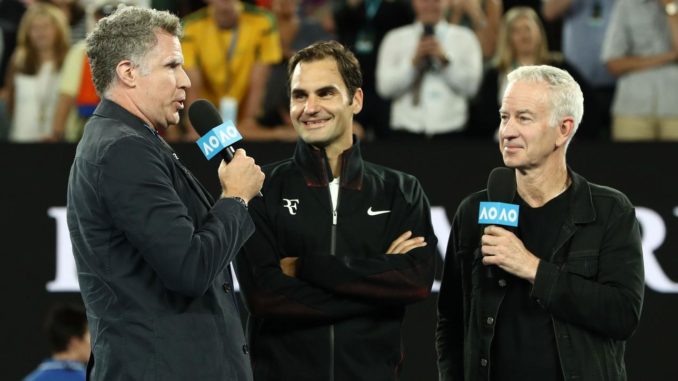 HBO’s new TV series Succession executive produced by Will Ferrell is casting extras for a political speech scene in New York City. They need all types of extras to appear in the scene as speech attendees, secret service personnel and professional “official” looking people.

Succession is an upcoming American television drama series about a fictional dysfunctional American global-media family.  The show was created by Jesse Armstrong, with Will Ferrell and Adam McKay serving as executive producers. It will debut on HBO sometime in 2018.  HBO has been adamant about releasing new quality content over the past few years and they have more than delivered. Since 2016, they have released brand new shows: Westworld, The Deuce, Big Little Lies along with several seasons of staples shows like Game of Thrones and Veep.

This is a prime opportunity to work with an established crew on one of the biggest premium networks in the world.  HBO is known for its high quality content; from Game of Thrones, to the Sopranos, to The Wire, they have something for everyone.  Working for a network like HBO will help build your resume and establish connections with industry professionals.  Sarah Jessica Parker started with HBO in 1998 and they still cast her in 2018.  Apply as soon as possible for your shot at jump-starting your career in a huge way