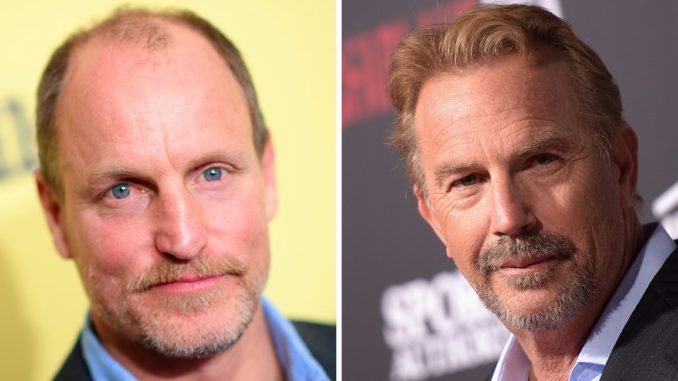 Casting Directors are now looking for actors, models and other talent to work as stand-ins and background talent in scenes filming between February 1st through April 4th. The casting is for a new film about Bonnie and Clyde starring Woody Harrelson and Kevin Costner.

Woody Harrelson is an American actor that has been active in the industry since 1986 when he acted in the movie, “Wildcats”.  Since then, he has been apart of a wide variety of movies, television shows, and theater productions.  He won 13 awards in his career and boasts five Emmy nominations.  Many consider his role as Martin Hart in True Detective to be his best performance as an actor.  He wowed HBO viewers with his incredible depiction of a troubled detective and his ability to create raw emotion.  Kevin Costner is an American actor that has been in the industry since 1974. He has earned two Academy Awards, three Golden Globes, two Screen Actors Guild Awards and one Emmy. His first big film was the 1987 gangster movie, The Untouchables.

When: February 1st Through April 4th

This is a tremendous opportunity to participate in a movie that Woody Harrelson and kevin Costner are apart of.  Not only will you be paid for your role in this feature film, but you will gain valuable experience.  You will also meet industry professionals that can open several new doors for you in the future.  Every actor started somewhere, even Woody!